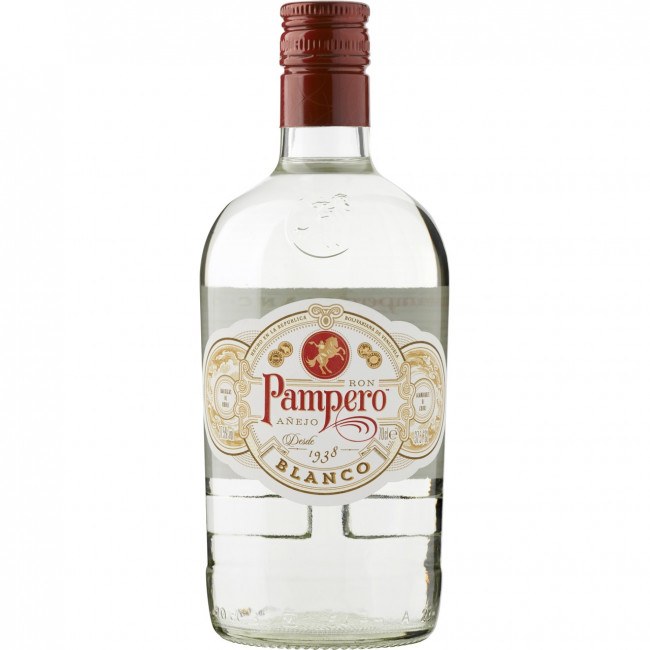 ABV 37.5%
The Industries Pampero was born in a district of Caracas, Quinta Crespo, in a colonial house in 1938. There, Luis Manuel Toro and Alejandro Hernandez began creating rum and fruit wines in the technically challenged circumstances that were typical of Venezuela at that time. Both men had inherited a tradition of alcoholic beverage trade involving sugar cane. A few months after its foundation, the new distillery began to reap successes, mostly because of their belief in the constant necessity to improve their product and their dynamic management style. Luis Manuel Toro abandoned the business very early in its history leaving Alejandro Hernandez with control of the reins until 1966 when he returned to his native home. Pampero set the standard for rum production in Venezuela, and is proudly the first rum to be accredited “Añejo” (aged) by the Venezuelan government. This was due to Hernandez’s concept of a “mature rum” and his insistence that his rums be aged in oak casks establishing new levels of quality and flavour.